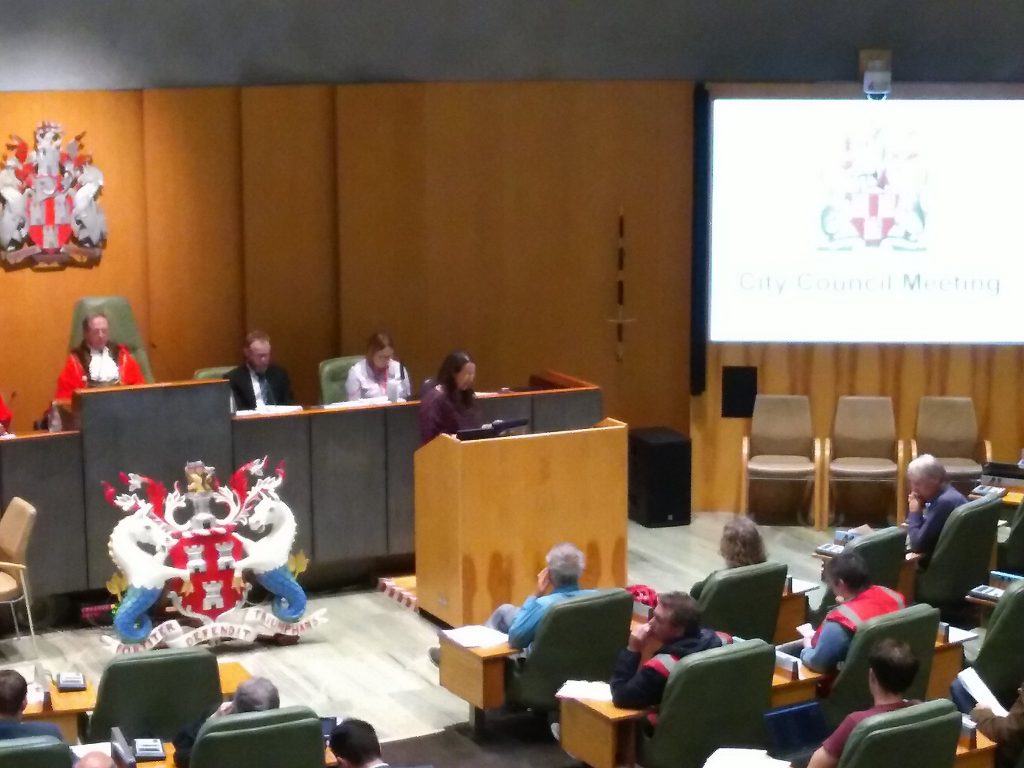 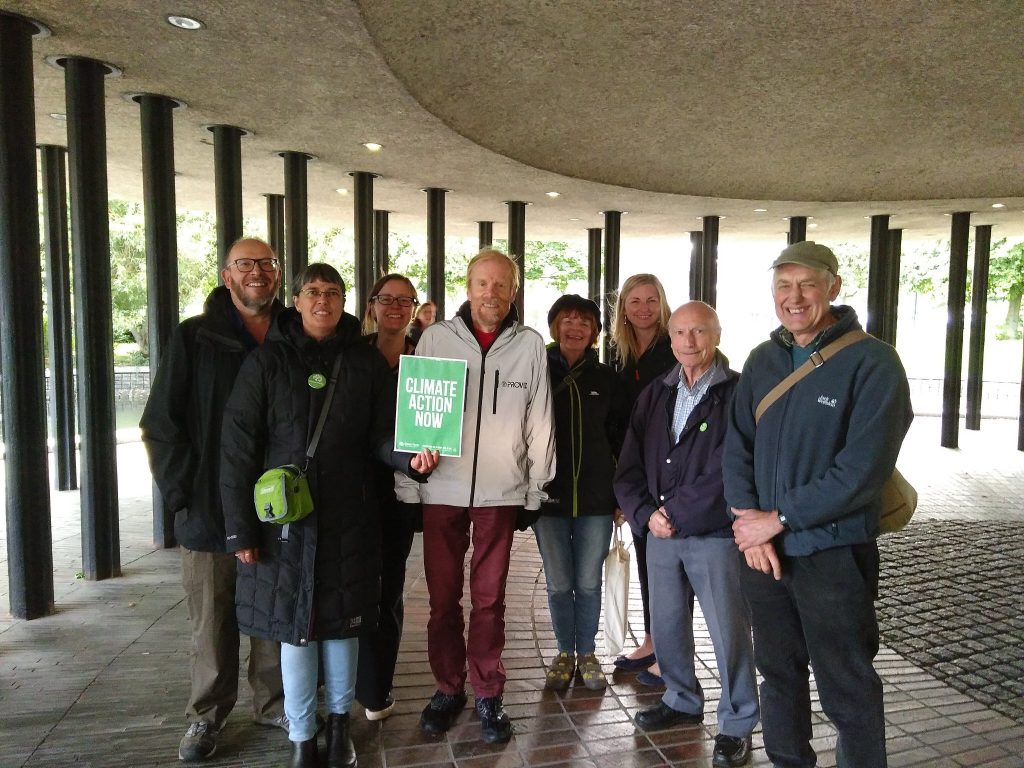 Last night we helped push the #ClimateEmergency back up Newcastle Council's agenda again. Our campaigner Tay Pitman asked at the Council meeting what progress had been made since the declaration of Climate Emergency in April? At June's meeting, Cllr Kemp said that the proposed Climate Change Convention would begin in September and that he'd "seriously consider" Tay's suggestion to trial a car-free day in September too. It's now September, so we asked for an update...

The frustrating news is that the car-free trial appears to have been dropped, and there's still no date set for the Climate Convention beginning, nor action on the ground. The good news is that our questioning, along with a question from Extinction Rebellion North East, prompted council leader Cllr Forbes to announce a new position of Cabinet Member for Climate Change, and that the Convention would comprise a cross-party committee, a 'net-zero board' including academic and NHS representation, and a citizen's assembly at North of Tyne level, to report by March 2020.

Still no start date though! March 2020 will be almost a whole year since the declaration, and over a year since we asked about progress with pre-existing targets...A missed opportunity for action in the meantime: we need to start working towards that 2030 carbon neutral target now. Sadly Labour councillors voted down a request from a Lib Dem to have Cabinet report back with more detailed answers to both climate questions posed tonight. So much for "emergency"?

Let's elect Greens so we can push harder for #ClimateActionNow!

You can read Tay's full question to Council here: https://tinyurl.com/yyldpu83