The Green Party have supported the idea of a basic income for a long time and its an idea whose time has come. A basic income would provide a solid floor that people can build from rather than a safety net with holes in so big that many fall through.

Nick talks about how UBI lab are working to make this a reality.

UBI Lab North East had a meeting recently at the Star and Shadow which was well attended and are looking to run another one early in the new year, so watch out for that. 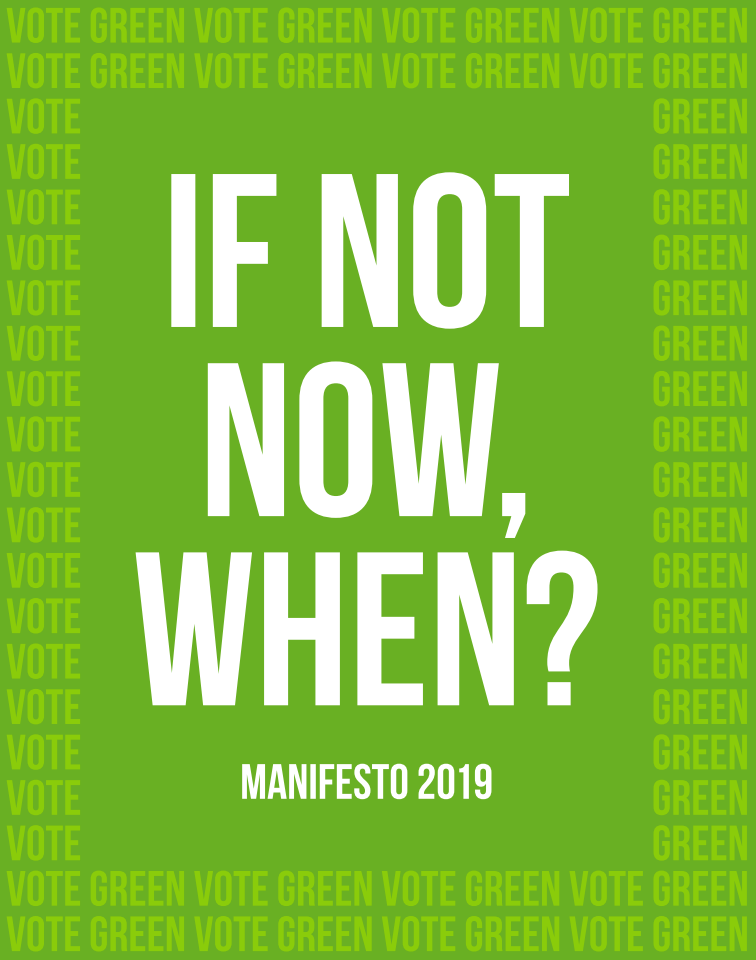