Last night our campaigner Tay Pitman questioned Newcastle City Council about progress following their #ClimateEmergency declaration back in April. She told them they needed to show “tangible evidence” that the Council's promise to become carbon neutral by 2030 was not just hot air.

Cllr Nick Kemp thanked her for a "detailed & informative" presentation and said her "bold suggestion" to tackle air pollution and climate crises by trialling a car-free Sunday in the city centre, as Edinburgh is doing, deserved consideration - saying the Council would consider an initial trial on International #CarFreeDay on 22 September.

We're pleased to hear Cllr Kemp respond that the previously-promised Climate Change Convention would be running by September, and that stakeholders and interested parties could get involved. We'll be sure to take up that invite. We'll work to ensure it will be more effective than the previous Waste Commission which he likened it to.

Kemp claimed that councils don't have the powers to take up our suggestion for requiring solar on newbuild homes - but this is not so; other councils have done this. For example, the ‘Stroud new build standard’ includes better insulation and solar to address issues of fuel poverty and 'future proof' new housing schemes, while Kirklees Council has already installed solar on several council estates.

We need to elect Greens in Newcastle to make sure our Council implements new ideas, as other places are already doing - Newcastle needs warmer homes, safer streets, clean air and a #SafeClimate!

See the coverage in the Chronicle 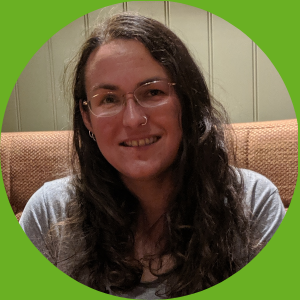 Tay Pitman did an interview on the BBC Radio Newcastle about the car free day idea. They made it a main feature. An informed and reasonable Green voice, with fresh ideas to share with the council.