For many households across the city, the wheelie bin system has worked well. However, in areas with Tyneside flats and student housing, multiple bins gave rise to numerous problems. Bins left out after bin day blocked both the back lanes to vehicles as well as entrances to back yards. Bin fires were more common and bin-diving, whereby people would search through others’ bins to look for salvageable items, happened too. The City Council’s solution was to replace the household bins with large, communal bins.

Residents were informed that the new system was a trial, subject to review, however, the scheme stayed; as did the issues with waste. Unfortunately, new problems appeared too. With the removal of blue bins, recycling became impossible. Flytipping increased, with areas in the West End seeing tradespeople from other areas of the city dumping trade waste in the bins.

Residents’ pleas to remove the communal bins fell on deaf ears and despite them contacting their local councillors for help, the scale of the problems meant that their time was taken up dealing with the issues and there was little time to find solutions.

West End Green Party campaigner, Tay Pitman, has been speaking up for local residents for the last few years. She has raised the issues at the City Council’s full meetings, and with the local press and radio. She is therefore pleased to report that the City Council’s trials to clean up Arthur’s Hill are now underway. Some streets are seeing bollards installed to prevent vehicles from flytipping, other streets will be monitored by CCTV and others will see their communal bins replaced with wheelie bins. The City Council will be able to evaluate the effectiveness of the trials and make informed decisions as to how best to tackle the problems.

Tay said “I’m very pleased that action is being taken by the Council. Only last year, the cabinet member for environmental services had blamed residents for the mess and claimed they were too afraid to ‘grass their neighbours up’. Such an approach isn’t the best way to win the support of the local community to help overcome the waste issues”.

Despite the trial, Tay still has some concerns that more is needed from the City Council. She went on to say ‘the different approaches are each being trialled on just a handful of streets which do not cover the entire area that’s affected. There’s potential that the flytippers and bin-divers will start to target those streets without the trial in place. And of course, this is just one area, albeit, a high profile one as it is the ward of the Leader of the Council, Nick Forbes. Other areas with communal bins and perpetual problems with rats, flytipping and bin-diving, such as the Elswick and Benwell Terraces, are being ignored. Local residents there would be pleased to hear what NCC plans to do about the problems they face”.

Waste is a growing problem for us in the UK. Recycling rates have stagnated in recent years and with landfill tax being high, many councils are instead turning to incineration. Newcastle is one of seven North East councils investing £2 billion in a new ‘waste-to-energy’ incinerator in Redcar. That money could be better spent by investing in people. “Flytipping and street cleaning together last year cost the city nearly £6 million, and that’s without what will be spent on the new incinerator.  If only the council took a more proactive approach”, said Tay.

She also suggested that the Council could make money through running a recycling scheme. “Other councils sell discarded household items at recycling centres that they’ve set up. Not only would this create jobs at the centres, for repairing items and selling them, it gives people on lower incomes a chance to buy items cheaply and it stops so many things being thrown away”.

Several North East Green Party members have been instrumental in setting up SINE – an organisation campaigning against the Redcar incinerator. They have created a petition which calls on council leaders across the region to stop the incinerator from being built: https://actionnetwork.org/petitions/petition-to-north-east-council-leaders-stop-the-tees-valley-county-durham-and-newcastle-incinerator-at-redcar 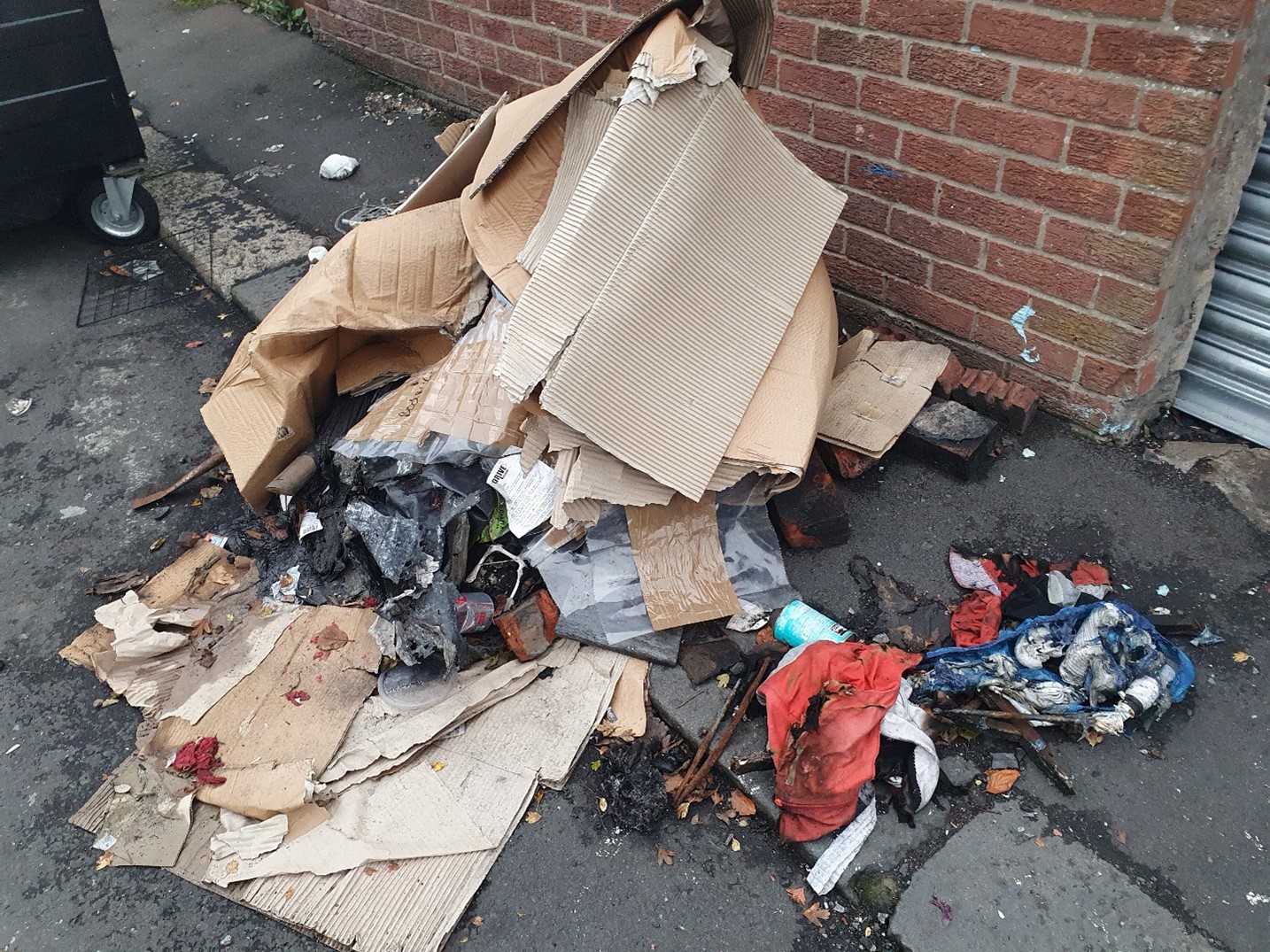 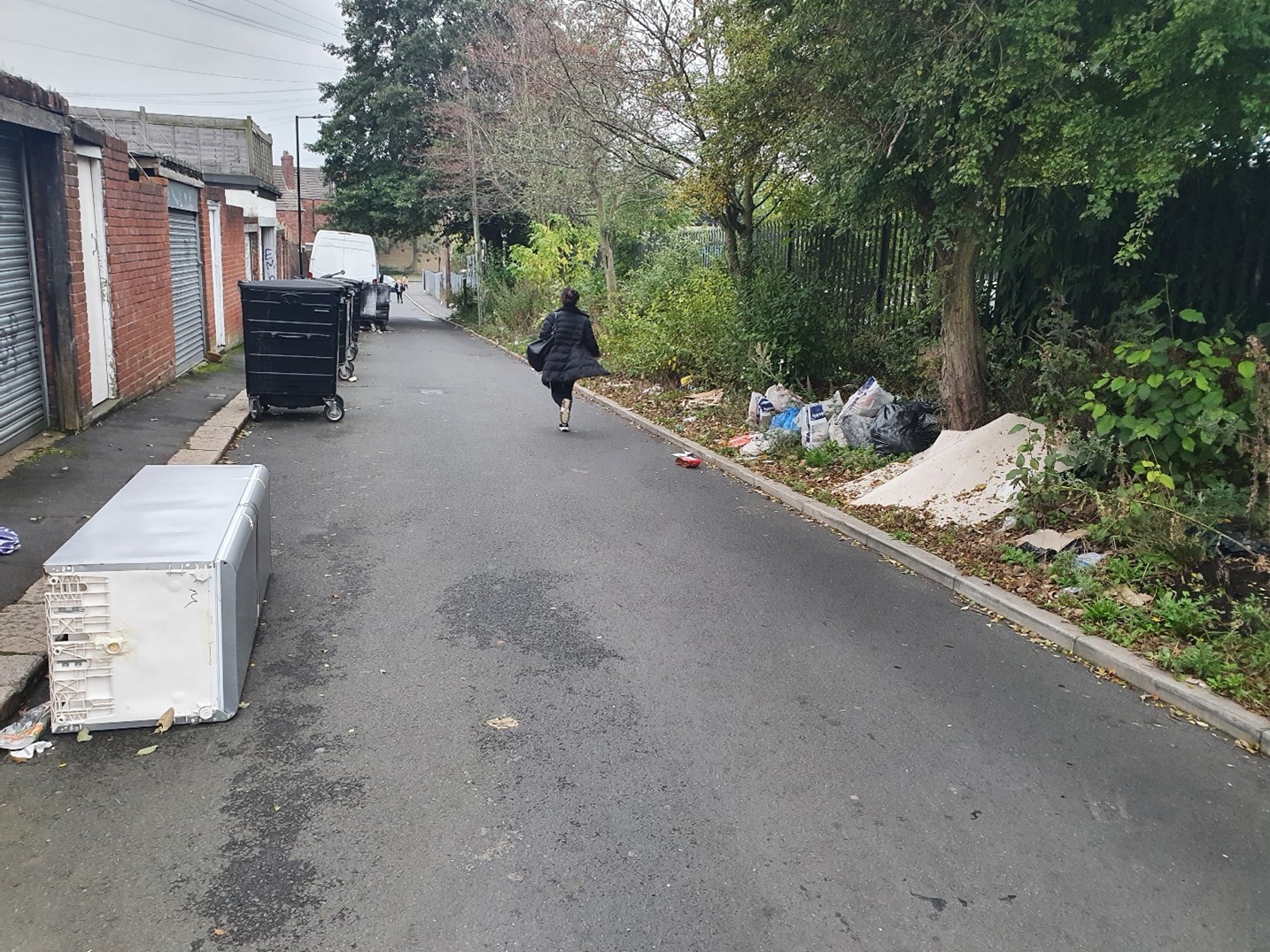